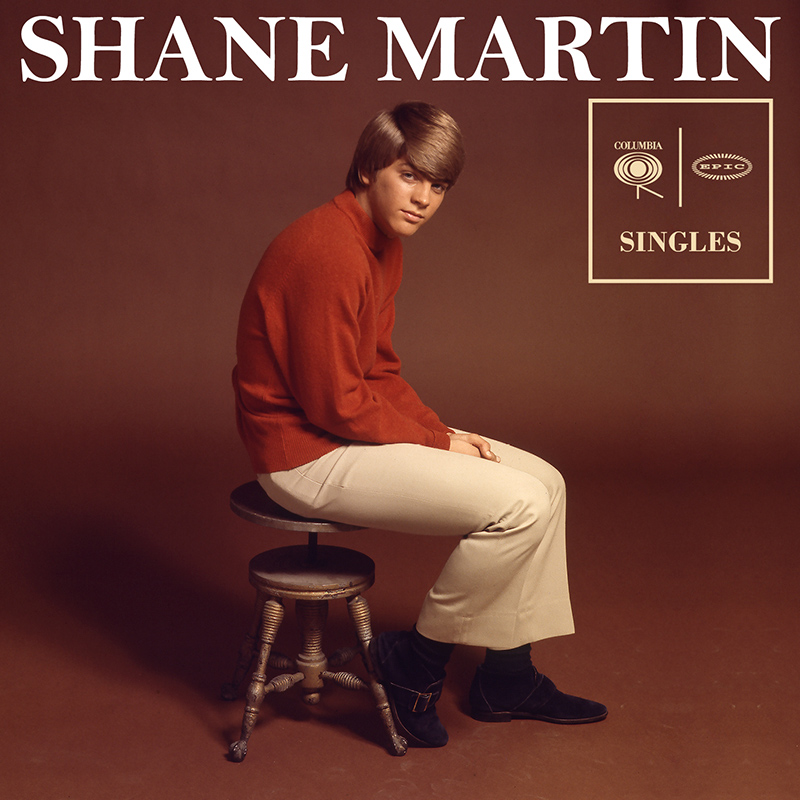 By the time I received my first recording contracts with Columbia and Epic Records in New York when a teenager, I hadn’t received one formal lesson in voice. Thus, was born the teen, “white soul” singer named “Shane Martin,” the silly pseudonym my producer and manager gave to me, fully intending to drop it by the time I reached adulthood. Today there is a movement in England of teens and college students who are playing some of my “records” (those strange vinyl discs of yore), thinking I’m a 1960’s black soul singer from Detroit, part of a music style they’re calling “Northern Soul.” In actuality, I’m half-Swedish and half-Italian.